(This article was reposted at Gamasutra.)

By 2015, using the Cerny Method the design students were able to create evolved prototypes of their game design. For example, the student above was able to create a Beat-Em-Up/RPG game within 10 weeks, and was able to showcase the game as a portfolio item along with other deliverables. Another problem then appeared: art. Or rather, designers forced to consider art issues. So this was the problem I tackled from 2015 till now.

This is MAMJ reviewing Light Up, a game by an all-designer team for their FYP. Having no programmers or artists on their team – which was the worst case scenario I was concerned would happen –  they had to figure out how to deliver a fun, playable game. They settled on using RPGMaker and was able to deliver a horror game hacked into the engine.

The game was playable, created memorable responses among testers  and MAMJ seemed to truly enjoy trying it out. As a proof of design, the game worked. We did however get a comment from the industry that the art is not impressive. This was settled by explaining the designers had no ability to work on the art, but it did made me realize that in the end, games are still judged by their art. Design, unfortunately, is obfuscated; you won’t get it until you play it.

Now, if art blocks people from playing a game, is it possible for a designer to do something with art? Especially if they’re stuck in a situation where they have no access to artists?

Should designers even consider dealing with art?

The fact is, design students do come with varying abilities in art. Sometimes we do get ‘purple unicorns’: design students who can do art and programming thus are able to create a very tight integration of all three aspects in their prototype. Andrew Sin’s Geminate (Image:right) is an example of this. However, we can’t rely on students coming in as all-rounders and an educational program should be catered to an average expectation of what students can do. Expecting design students to be able to do art on their own is unrealistic. Furthermore, game design is best proven with prototype art. If a game is proven fun with ugly art, then good art can only make the game better. Benny Chan’s Rect-y 2 (Image: center) and Tyle Ooi’s Ponch (Image:left) are good examples: they both have serviceable art that allow players to test the game to see what the game can offer.

If there is one good reason to get designers to do art, it is because it will allow them to not wait for artists in order to prove their designs. The design students cited above were able to convey the experience they wanted by generating their own assets. This ability has two advantages:

So if it’s good for designers to have some art ability – but not be able to learn to do art by themselves  – what should they learn in order to do a good game design?

END_OF_DOCUMENT_TOKEN_TO_BE_REPLACED 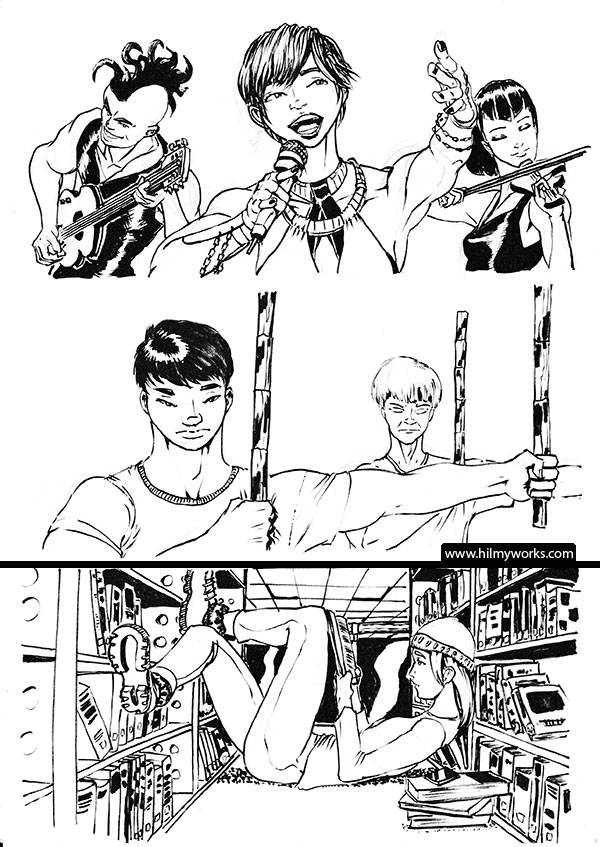 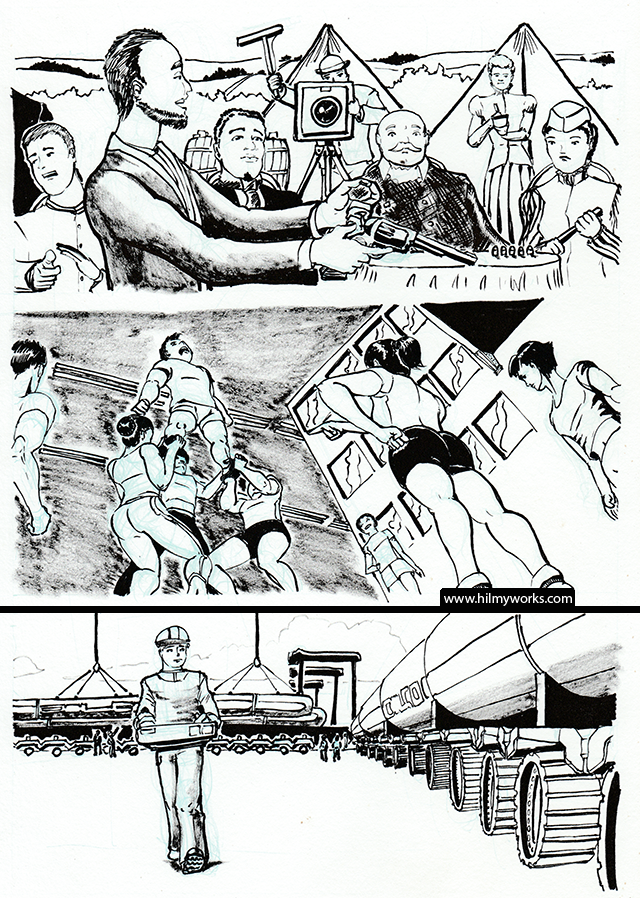